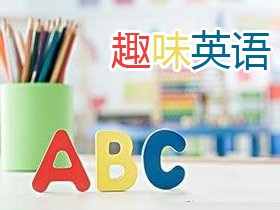 Once two hunters went hunting in the forest. One of them suddenly fell down by accident. He showed the whites of his eyes and seemed to have ceased breathing. The other hunter soon took out his mobile phone to call the emergency center for help. The operator said calmly:"First, you should make sure that he is already dead." Then the operator heard a gunshot from the other end of the phone and next he heard the hunter asking:"What should I do next?"