1.In the foreign trade business, the payment is always made by L/C. In this sentence, L/C is the abbreviation for_________. 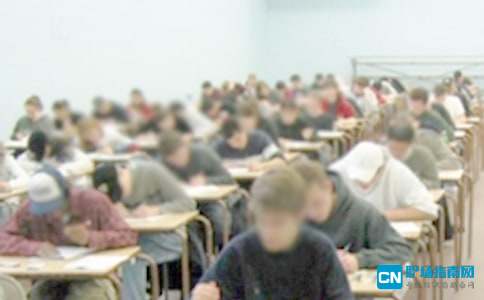 2.The main purpose of the Customs supervision and control is to _______China’s economic, trade, scientific, technological and cultural exchanges with other countries.

13.We are sorry to inform you that the shipment is not _______the standard stipulated in the contract.

5.According to the Customs Law, the duty—paying value of an import item should be its normal _______price which should be approved by the Customs.

6.We______our price according to the international market.

7.The Customs shall reply in writing within ______from the date of receipt of the application for the refund of the duty paid and notify the applicant of its decision.

8.The accurate declaration for the import goods is made by the______.

9.The loading, unloading, transshipment and transit of inward and outward mail bags are subject to Customs control and a ______way bill should be submitted to the Customs by the enterprise providing postal service.

11. The customs may "withhold" the goods connected with the smuggling cases. The word "withhold" has the similar meaning of the following words except_____ .

C. refuse to give

12.The Customs will not ______the restricted goods unless an import or export license is obtained

13.The operation of the storage, processing and assembling of the bonded goods and consignment sales should be approved by and registered _______the Customs.

14.The goods which are carried into and out of the territory by the same vessel or aircraft are defined as_______.

15.the goods which have entered the territory, approved by the Customs as items for which no formalities are performed in the way of duty payment, and will be reshipped out of the territory after being stored, processed or assembled in the territory are defined as _______.